Breaking News
How Computers and Tablets have Changed Music
Whether free playing audio or video anime tracks in Animixplay is legal?
Accounting firms in Toronto (Canada): why should you contact the professionals?
Country
27 May, 2022
Skip to content 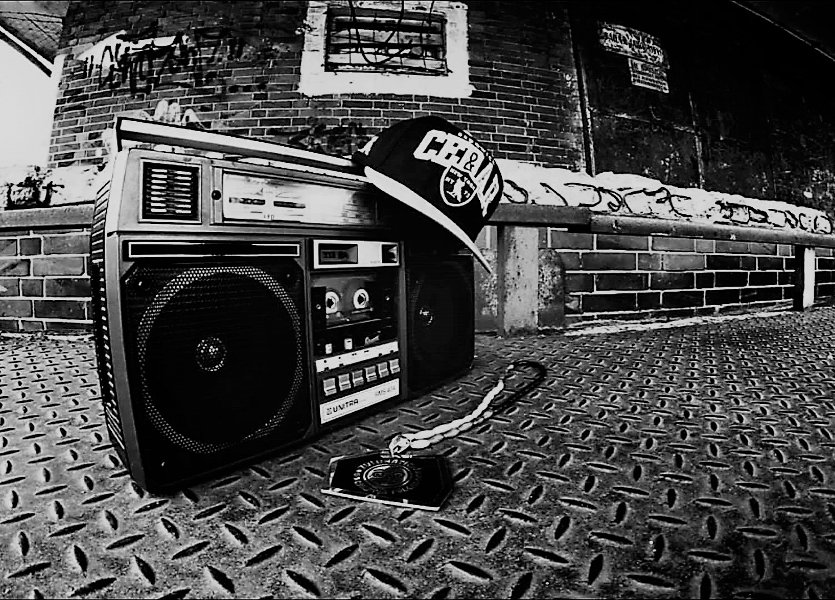 Hip-hop music, also called rap, is a popular genre that appeared in the United States. It was developed by the citizens of African and Latin American origin who lived in the poor areas of the Bronx in New York in the 1970s. Hip-hop is stylized music used to read RAP – rhythmic rhymed reciting speech. This musical direction developed as a component of hip-hop culture, subculture. It was defined by the following main parts:

Additional elements include synthesized beats, bass lines, original sound reproduction – beatbox. Despite the fact that the term “hip-hop” is commonly used to define RAP-compositions, its wider meaning is the subculture practice in general.