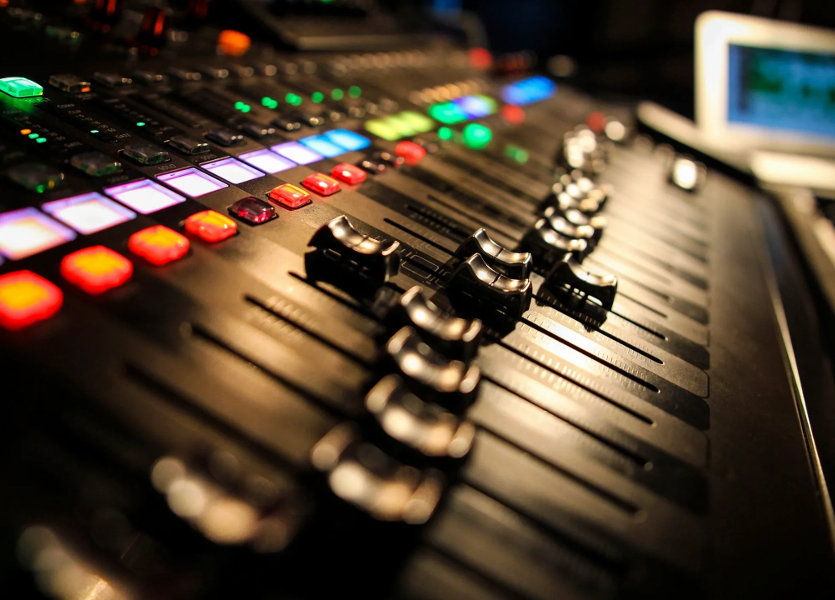 People who are not professional musicians don’t always understand what is “modern music trend”. But in order to keep up with the times, you need to know the musical genres, the styles and the trends of modern music.

The main genres of modern music

1. Pop music is not only a musical genre, but also a kind of mass culture, which has a large number of branches:

Its main features are ease of perception and accessibility for a mass audience. It is characterized by simplicity of instrumentation and rhythm, its main focus is on the songs performance and shows.

2. Folk – musical and poetic creative work, passed down from generation to generation.

3. Classical instrumental style consists of many parts and is performed by separate instruments.

4. Rock is one of the most popular music genres. It is characterized by rhythm and increased performance dynamics (loudness). One of the rock hallmarks is the dominance of mostly electric guitars and the creative self-sufficiency of performers. It is divided into many branches: folk, pop, punk rock, grunge, hard rock and others.

5. Blues is characterized by the guitar performance, wind instruments, especially the saxophone, and keyboards. They give the music a sad sound.

6. Jazz is a genre where musicians are not obliged to strictly follow their score, it is distinguished by the improvisation and experimental performance.

7. Chanson is cabaret music. It is characterized by the penetrating, trusting attitude of the singer to the listener. Usually the songwriter is the performer. It is interesting that chanson in Russia is treated as songs about the life and customs of the criminal environment.

8. Electronic or club music is created using the electric instruments and computer technology. It began to develop when the first synthesizers appeared. It’s usually created by DJs at nightclubs. It’s perhaps the most popular and commercially demanded music in the 21st century.

9. Hip-hop is characterized by the use of two elements: rap (clearly rhymed recitative) and rhythm set by the DJ.

These are the main musical styles, but new types of modern music appear every year.