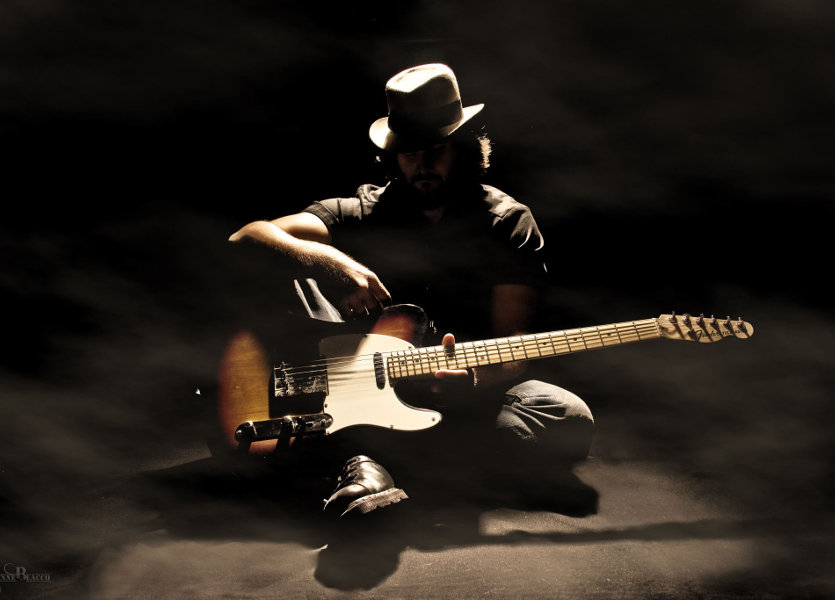 It is not always easy to determine whether a song belongs to a particular style. The line between pop composition and chanson is very transparent.

At the turn of the 19th century, and the following centuries, French cabaret singers included chanson genres in their repertoire. In the 20th century they became part of French pop music. In a song the cabaret genre and the realistic direction coexisted and renewed, mutually influenced each other.

In classical chanson much attention is paid both to the melody and to the text, its content. Each work is a dramatic life story. The performer is the author himself – chansonnier. This is the crucial principle.

The young generation of French chansonniers – “new chanson” – are the successors of model musical traditions: the role of the text, the semantic component is great, just as before. At the same time, in the young chansonniers’ compositions one cannot fail to notice the influence of the modern light music. Folklore motives are boldly combined with electronic elements and rock.